The Jack Petchey Foundation was established in 1999 to support organisations that work with young people aged 11-25. Since its formation over £85 million has been distributed.

At Charlton Park Academy we select winners by year group on a monthly basis. The School Council votes on the winner after nominations have been made by classes.

Our Jack Petchey winners collected their medallions at the Jack Petchey Achievement Awards on Wednesday 25 September. They had a great time celebrating all their hard work and were wonderful representatives of the school. 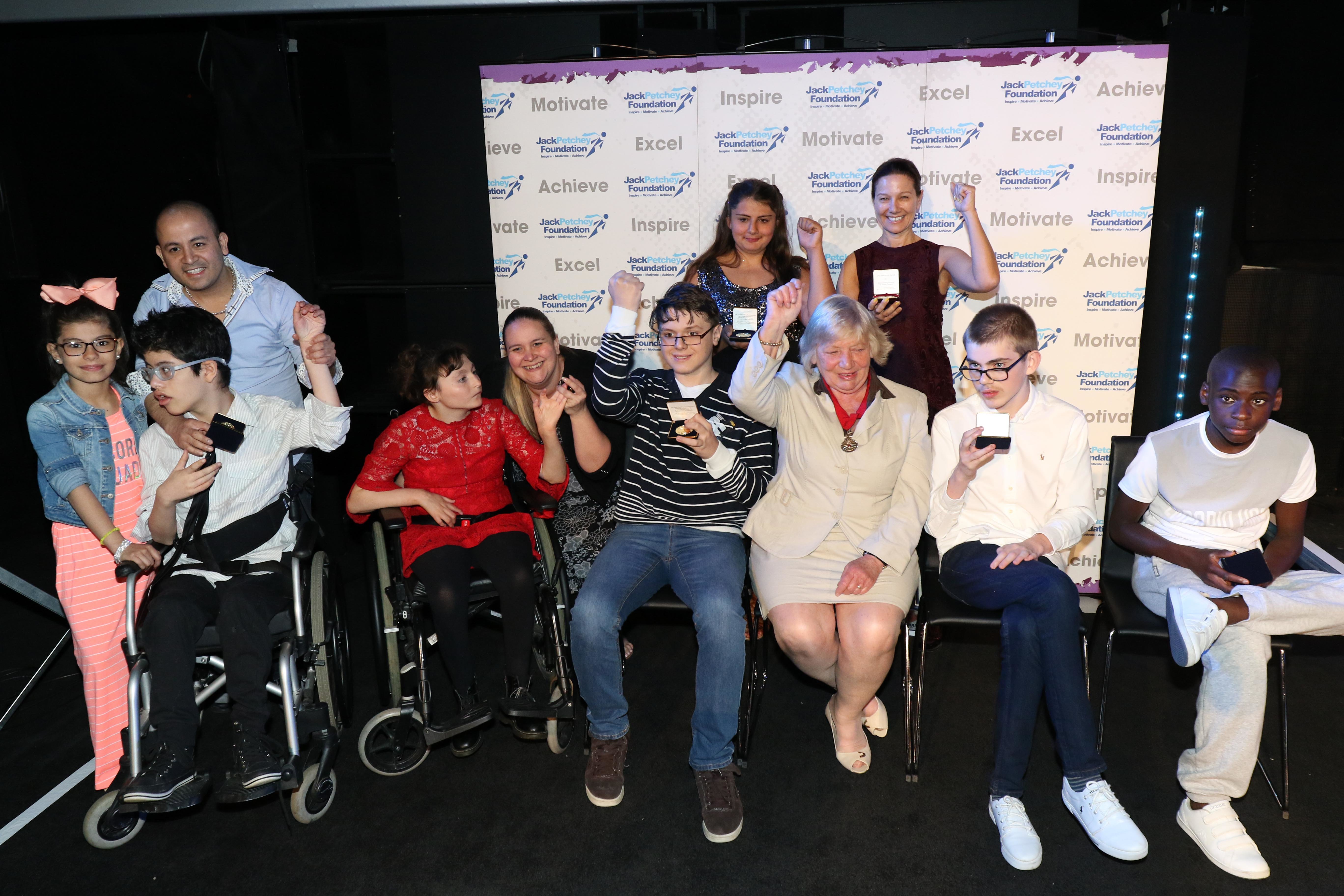 A huge congratulate all our students that made it to the Jack Petchey Achievement Awards on Monday 14 May. Darius, Kane, Nigel, Kayley, Georgina and Juan did us all very proud. Also, congratulations to Sara who collected her Leaders Award too. They all were smartly dressed and collected their awards with pride. Most of the students made it to the end of an enjoyable evening. Well done to all.

Well done to our amazing students who received their @JPFoundation Award on Wednesday evening. They had a great time celebrating after all their hard work and were wonderful representatives for our school. #JackPetchey #YoungPeople #Achievements pic.twitter.com/YQ8eG3eKCV

Charlton Park Academy
We use cookies to ensure that we give you the best experience on our website. If you continue to use this site we will assume that you are happy with it.Ok